I allow him always to win, otherwise he ruins our Sunday!

Do I go to far in letting my child win always?

Last Sunday it was that time again: The game board flew through the living room when my oldest son was completely beaten by my youngest daughter in a game of monopoly.

Once in a while, but at least every other Sunday, we play family games with our four children aged 10, 8, 6 and 3. Doesn't that sound great to you? Well, it isn't!

It is a great family thing, till our oldest son loses a game. The living room becomes too small for all of us, because he has a tantrum. The attributes fly across the room and my son does not want to enjoy the rest of his day. Angry, disappointed and obnoxious. This angers my husband, who then wants to "straighten" him out and point out his bad behavior, which creates tensions between us, because my husband sees the things for his oldest son in a "man" way...

The fact is: My oldest son is a very bad loser. If this happens with community games, sports events or at school. The difference is that he becomes angry at home, and starts crying everywhere else. This became such a great problem, that it happened almost 2/3 times a day. So I decided to speak with somebody who had experiences with child traumatic events. After 3 sessions, the woman told me that this is just a character issue, because he disappoints himself in not being the right person for the people around him and himself. Expectations! 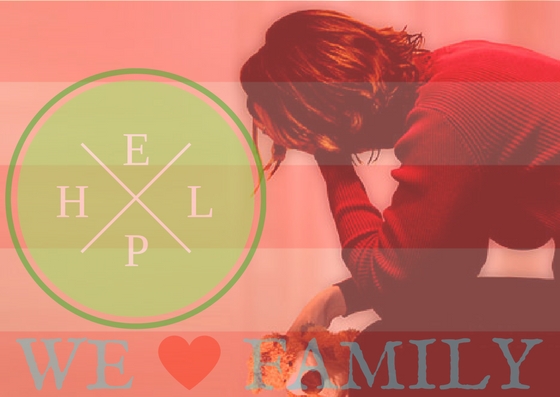 Previously though, he broke out into a screaming session when his dad knew 2 more pictures to rotate during a game of Memory. At first we just let him go, but after 10 minutes or so, my husband told him to go to his room till he was over it. This created an even more hysterical child and it got a bit too much! He must learn that he can't win every game or has it always his way!

Dealing with the Problem

My husband and I have spoken about it many times, and both agreed that this annoying play of my son is a temporary situation. It's not fun for us and him, but also for other people he has to deal with in life. Anyway I think it's just in his character. He is of course not the only one. I mean; there are so many people who can not take their loss. So we play no more games with the four of us, but we split up. If my husband is playing with my daughter, I play against my son. So we can sabotage it a little bit, to keep it nice. So my son always wins. Educationally wise this is not an appropriate measure, I know. But believe me, once in a while, i like to enjoy my other family members and my Sunday as well. The other and alternative solution is not playing any games anymore. So we know for sure he doesn't learn anything.

In this way we still enjoy our cozy Sundays as a family!

What do you think? Is this family handling the problem on the right way?